Like many mineral collectors, Casper Voogt started young. He has been collecting minerals since childhood, first in Aruba, then the Netherlands, and then the US. The first item he remembers buying is a mineral encyclopedia, which is still in his possession. The beautiful photos left an impression, and spurred him on to seek such specimens for himself.

Casper is an avid traveler and has traveled to over 50 countries. Since 2010 much of his travel has been focused on geology and mineralogy. He visits the Tucson Gem and Mineral Show each year, and visits other large and small shows around the world.

Being based in Northern Virginia since 2008, Casper has explored many of the mining deposits in the entire mid-Atlantic region.

Casper holds a Master of Architecture from Princeton University and a Bachelor of Science (majoring in architecture) from the Georgia Institute of Technology. After working in architecture and 3d modeling for several years, he started a web development business, which continues to this day. His education and work experience in the design world has informed his aesthetic sensibilities when it comes to minerals, such that he looks for contrast, proportion, structure, texture, and so on when admiring a mineral specimen.

The name refers to Novaya Zemlya (Nova Zembla / "new land") in the Russian arctic. This was explored by many European explorers searching for the Northeast Passage. The Dutch explorer Willem Barrentsz reached the west coast in 1594. It stands as a symbol of the lengths people will go to make new discoveries. 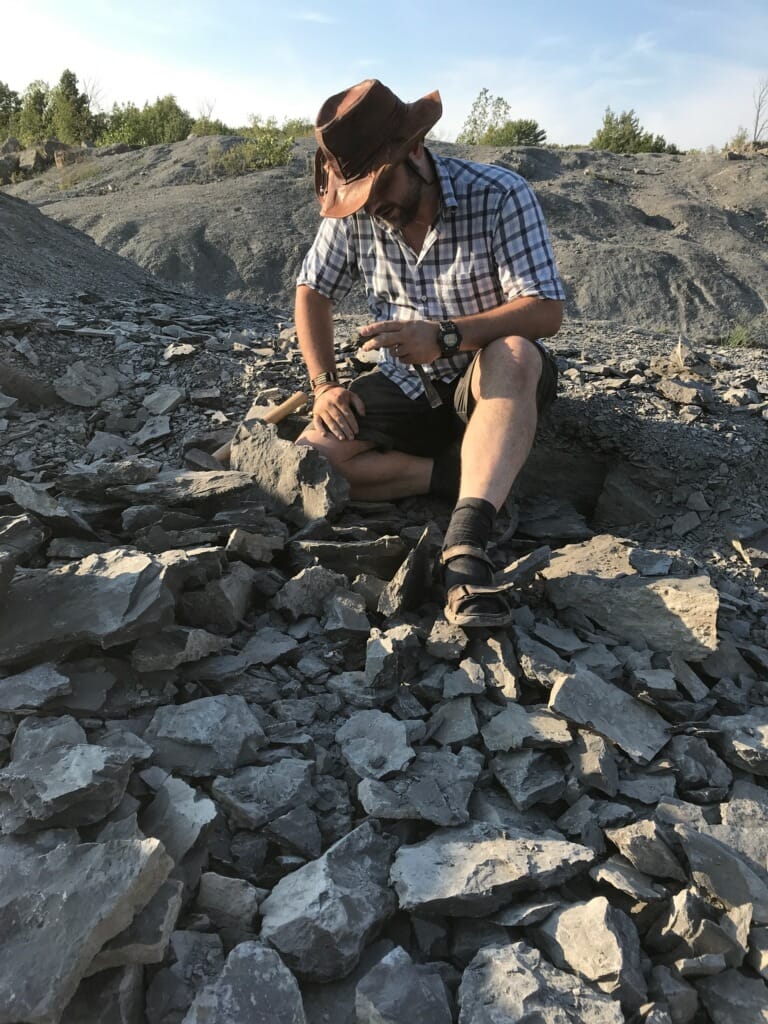